The Reconstruction of Spenard Road 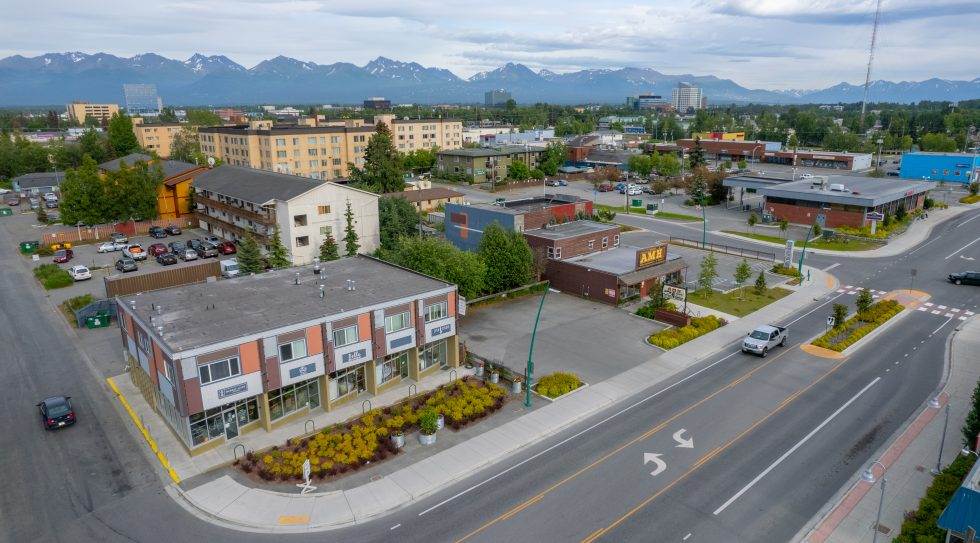 This much-needed reconstruction of Spenard Road from Hillcrest Drive to 30th Avenue, in Anchorage, Alaska significantly improved vehicular, pedestrian, and bicycle connectivity and safety. The project created a road that is safe, welcoming, accessible, and convenient for all users and multiple forms of transportation. The team’s landscape architects provided site planning, landscape, streetscape, pedestrian, and transit stop amenity design, as well as iconic wayfinding elements. These elements together are meant to spur economic development and activate this beloved district in Midtown Anchorage—often called Anchorage’s “first neighborhood” by locals.

This project is located in midtown Anchorage and is identified in Anchorage 2020 as a Transit Supportive Development Corridor. Bettisworth North is working with a PM&E led design team and is responsible for the landscape and streetscape amenity design for the project.

Spenard Road has a rich history in Anchorage and at one time, was a city itself before Anchorage was unified in 1975.  Spenard was originally a lumber camp owned by Joe Spenard that was connected to ‘tent city’ on Ship Creek which later became Anchorage.  The road that connected Spenard and Tent City was named Spenard Road. Spenard Road, which happened to be the conduit between the Municipality of Anchorage and the Anchorage International Airport, developed into a red-light district during the construction of the Trans-Alaska Pipeline. Today, Spenard maintains an artistic character and celebrates ‘Spenardi Gras’ annually.

The landscape architect of record served on the 1% for art committee that realized the installation of creative sculptures in three locations. The project required extensive public involvement efforts, for which the landscape architects represented and communicated the project design at community council, business owner, Planning and Zoning Commission, and Urban Design Commission meetings. High-level graphics and visualizations aided in coordination with owners and the community. This project is worthy of award consideration due to its value to the community and client by stimulating economic development and redevelopment along the alignment and creating a complete street solution that caters to pedestrians, cyclists, public transit users, and vehicles.

The landscape and streetscape design began with consideration to incorporate existing themes used on other portions of Spenard Road implemented in the 1980’s and 2009 while updating them. Themes drawn from and utilized were color of amenities such as site furnishings and light standards, the use of river rock, and wayfinding columns that were intended to establish the alignment as a district in Midtown Anchorage.  Historic elements in Spenard were also referenced such as Quonset huts, a common sight in the Spenard Area, and the windmill at Chilkoot Charlies, the iconic bar located on Spenard Road.

The goal of the design from the Team’s perspective was to have streetscape reconstruction improvements go right up to the front of businesses. Through community involvement, excellent communication, and negotiation, the vision of creating a complete street was ultimately realized.

For the landscape architects as well as the rest of the design team and the Municipality of Anchorage, the project required a high level of collaboration. Included in the team were: The Municipality’s project manager and construction inspector, civil engineers, electrical engineers, etc. 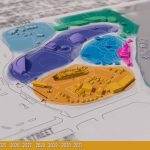 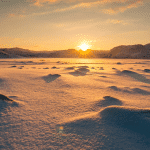 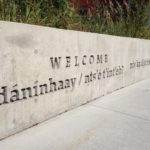